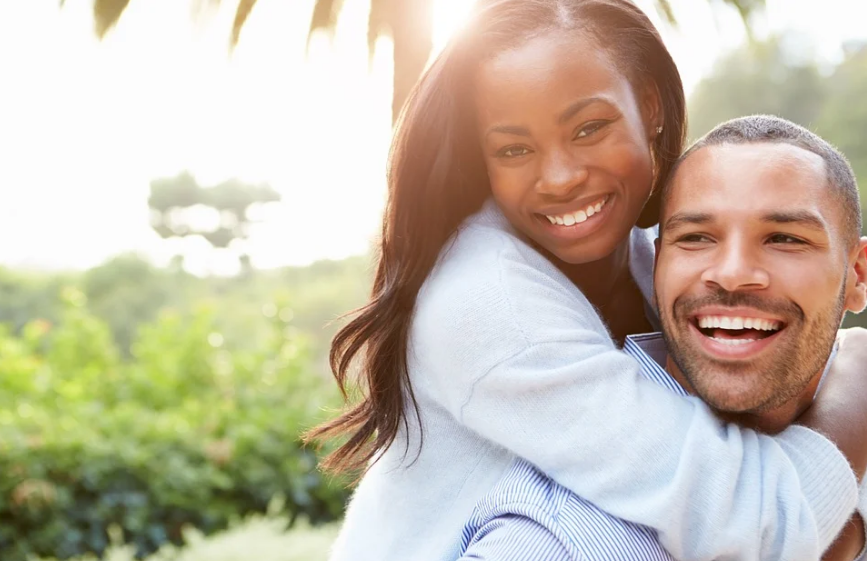 At times it is normal to ejaculate prematurely especially amongst the newly wedded, you don’t expect to be a professional when you have just 3 days experience, hence your Cuming early is not a problem, just practice and improve on your skills.

What do you expect from stimulating a young man gland vigorously? Can you take it when your highly innervated clitoris is also stimulated vigorously, it traps when she shouts harder, don’t fall for it, drive smoothly and slowly but don’t miss the target!

Moves slowly, anatomically the target is just 3 cm behind the urethral orifices( G spot)! Until you get there and you are feeling like touching down pull out and count 60 before you continue, you don’t need hard drugs!

There is a reason why sportsmen do pre-match exercises before they start playing, brother even animals do foreplay before starting their match!

Madam can practice the squeeze pulse technique, pull out and squeeze the Shaft just before glans!

Until you don’t feel like touching down again, then give yourself 40 seconds and then continue.

Or she then administers firm compression to the penis just behind the glans, pressing mainly on the underside. This compression should be uncomfortable but not painful. Once the male has the feeling that ejaculation is no longer imminent, the female resumes stimulation.

Be in a position you can easily pull out when you are about to touch down, wait for some seconds before you continue, for the newly wedded most times first rounds is disruptive don’t sleep until you enter a second round mode.

Thick one means you are not drinking enough water, and you are not consistent with your conjugal rights

The first step to defeat PE is to diffuse any tension, the partner should not give him a scornful look because he didn’t last 10minutes, 5 minutes is enough you are having s*x not drilling a borehole.

If the male always experiences ejaculation with initial s*xual excitement or early foreplay, this is a serious problem and probably indicates lifelong premature ejaculation, he may benefit from pharmacological therapy.

Finally, coitus may be attempted, with the female partner in the superior position so that she may withdraw immediately and again apply a squeeze to remove the male partner’s urge to climax.

Most couples find this technique to be highly successful. It can also help the female partner to be more aroused and can shorten her time to climax because it constitutes a form of extended foreplay in many cases.

The interval for achieving a second climax often includes a much longer period of latency, and the male can usually exert better control in this setting.

In an older man, such a strategy may be less effective, because the older man may have difficulty achieving a second erection after his first rapid s*xual release. If this occurs, it can damage his confidence and may result in secondary impotence.

Hence they may benefit from phosphodiaestarese inhibitors with the addition of SSRIs.

Kilinc et al that moderate physical activity longer than 30 min at least 5 times a week leads to ejaculation delay in patients with premature ejaculation, sometimes get your bicycle and ride! 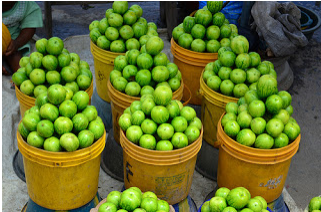 Health Benefit of Garden Egg to adults and children 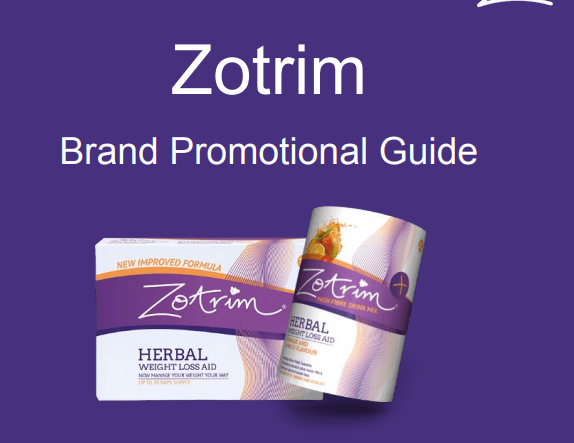 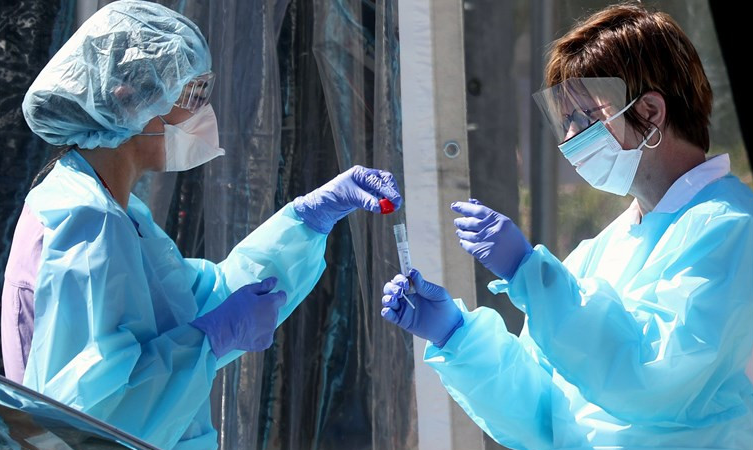 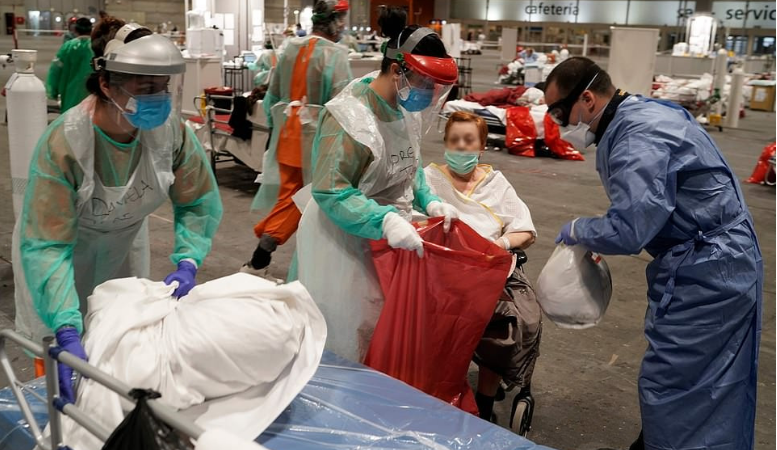 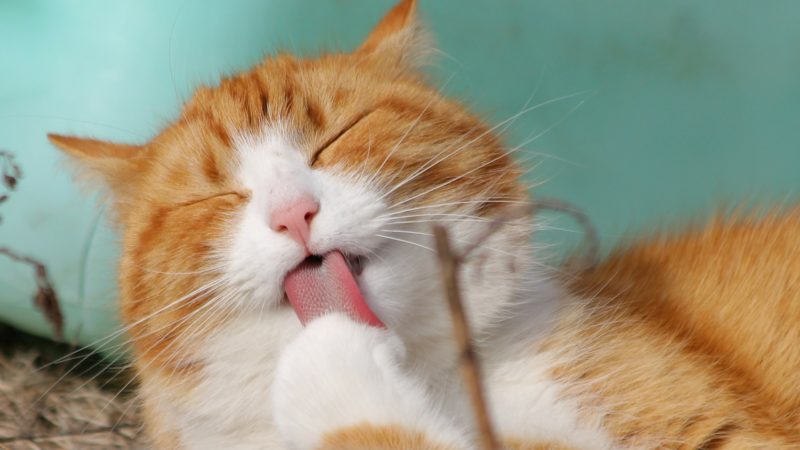 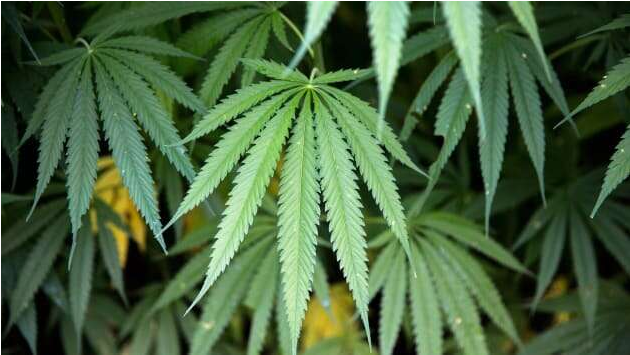