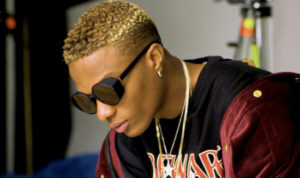 Wizkid has been a major hit maker in the Nigerian music scene with his song flooding every clubhouse in every city in Nigeria, as his fan base keeps on increasing all over the world the young music star kept on slashing more music like a samurai.

Hot songs like Nowo, tune up and Gucci snake has been on top music chat for months and still counting, Wizkid is currently signed to his own record label Star Boy Entertainment.

The DMW Boss has never stopped shaking the Nigeria music industry with constant hit music, his creative style of music kept on taking music lovers on a musical ride, regardless of his personal singles, Davido has also collaborated with numerous artists to drop mind-blowing singles like confirmed by Patoranking.

Davido is currently signed to his own record label Davido music worldwide (DMW). 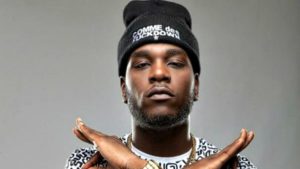 The Atlantic music star is taking his music career to another level this 2019 as he keeps on slamming his fans with quality music.

Burner boy’s latest hit song kill dem where he featured Zlantan have held up his position as the first choice music on every radio station, his style of music is filled with a unique African style coupled with crazy instrumental that brings his lyrics to life.

No doubts burner boy is making Nigerians and the international community proud as they kept on craving for more songs.

In every latest top, 5  Nigerian Jamz burner boy’s song must be a part of it, songs like play am, pull up, African star, kill dem have kept every radio station in the vibe mood while 2019 champion lover holds a soft spot in the heart of his fans.

Olamide also known as the music street god never takes a break when it comes to hit songs, his street style of music has given him an edge over other artists as he always carries his craving fans along, Olamide wins the heart of Nigerian DJs with his voice that sounds a little cracked, according to his fans the voice his its selling point which rightly spells him out in any collaboration with other artists.

Though 2019 is just getting started Olamide has already pulled out enough hit songs that an average Nigeria artist will boast of in a year.

Hit songs like woske (2019) have already started making waves in major night clubs in Nigeria; while collaboration with artist like Zlantan (Jo 2019) and djprice (poim poim) have also kept the catfish dancers in the waters. 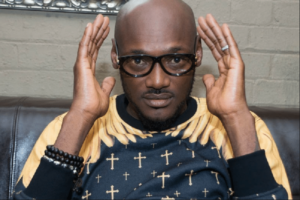 when the name 2face aka 2baba is mentioned in Nigeria and Africa at large, it rings out loud, 2face is a living legend in the Nigeria music industry, though he does not throw out singles like other artists when he drops a song it is always a hit song, just like 2face latest hit song still keeps the wall of the club vibrating, his song still holds the top 5 spots in every Nigeria radio, songs like iworiwo will keep you dancing all day long.

2face is signed into his own label Hypertek Digit music. 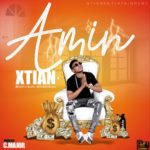 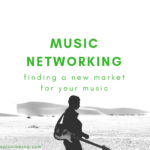 Next Article Music Networking:How to market and sell your music easily to other countries.

Paul Pogba the Famous football star, was in an adorable photo celebrating Eid Mubarak with his beautiful wife, Zulay who is a LATINA (Bolivian). The […]

One of a Nigerian best music producer, Gospel Chinemeremu Obi also known as GospelOnDeBeatz hit his fans with his newly released single titled “Blessings“. the […]