Last week two girl made a viral video accusing Davido of impregnating one of them, which was never true. After the singer saw the video he vow to make them pay.
The girls who later came up at the late hour to tell the public that it was a joke got arrested, but Davido forgive them and asked the police to “release the two idiot”. 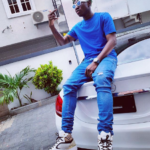 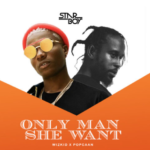 Next Article Wizkid ft Popcaan – “Only Man She Want”

After all the confrontation that the former US president had during the US election, where his tweets were deleted on different occasions, Trump has launched […]

A Kenyan MP, Millie Odhiambo has shared few lighthearted tips on how to avoid contracting coronavirus. The Kenyan lawmaker who shared the tips while addressing […]