According to Linda ikeji’s blog, Bishop Lamor Miller-Whitehead is known for flaunting his jewelries and living a flamboyant lifestyle.

After the rubbery, he came out to the public to announce that he lost 1 million dollars from the rubbery and gave figure of the things that was stollen. He also went further to say he worked hard to aquire the jewelries.

He has also been criticized to being the reason he was rubbed because he always give criminals a reason to rub him due to his flashy life style. 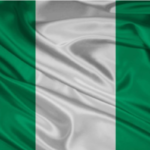 Previous Article Who the Nigerian northern youth should vote 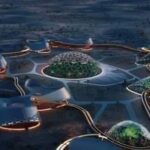 When they dig the wrong grave the results are shocking! This is 21 savage an American rapper, who would ever believe he is British.   […]