Falz the bad guy comes out the video of hypocrite ft DEMMIE Vee, the song which
is one of the numerous song in his recently released album Moral instruction talks
about the societal breakdown in Africa in general.
the song addressed corruption, religious and political instability and some happenings in the recently
concluded Nigeria election.

Falz album Moral instruction is a combination of songs that talks more about the Nigerian governments
and corruption in society. 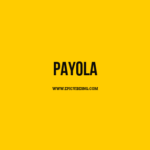 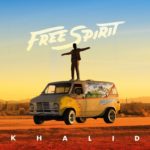 Next Article Khalid – Right Back

Epic vibes come with an exclusive interview with Nigerian Artist EG Royce, let’s take a ride with him as he tells us some facts about […]

Squareball Entertainment’s owner and artist signed by the record label

Squareball Entertainment is a record label that was founded in 2010 and owned by Nigerian’s video director Adasa Cookey.   The record label which is […]