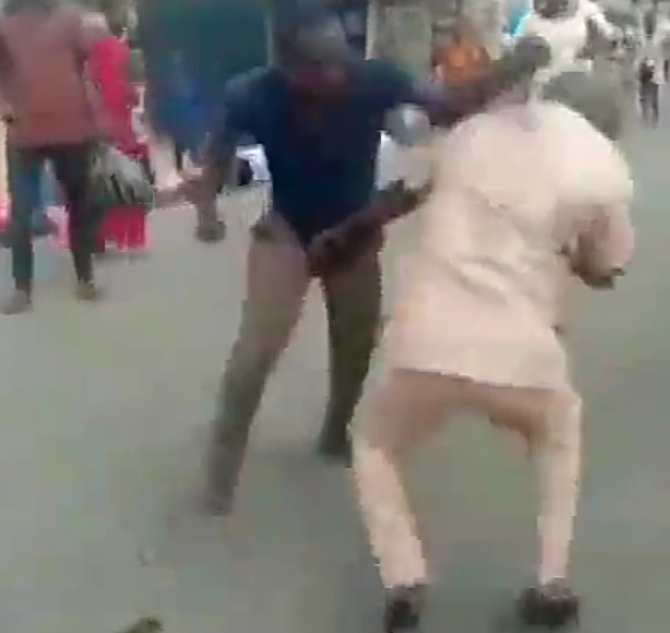 Two grown men took to the streets to fight each other over a woman.

In a video shared online, both men are seen throwing punches at each other in public. A crowd gathered to watch the fight but the men made no move to stop, not even after they were threatened that their video will be shared on Facebook.

Voices in the background are heard speaking in Yoruba, taunting the men for fighting over a woman.

Watch the video below. 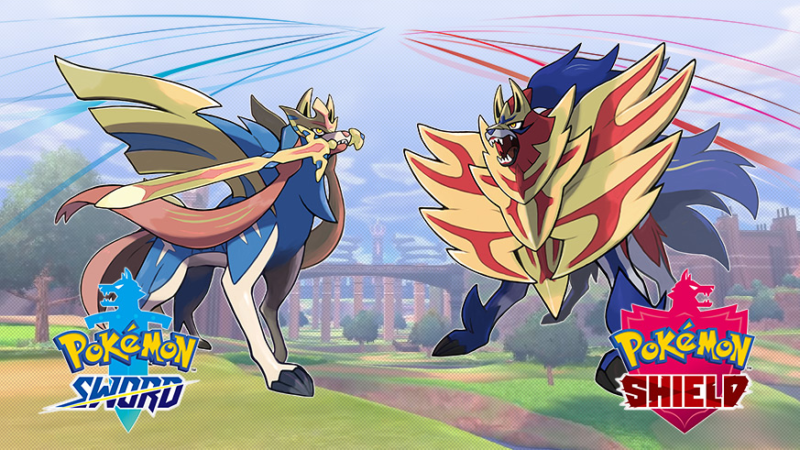 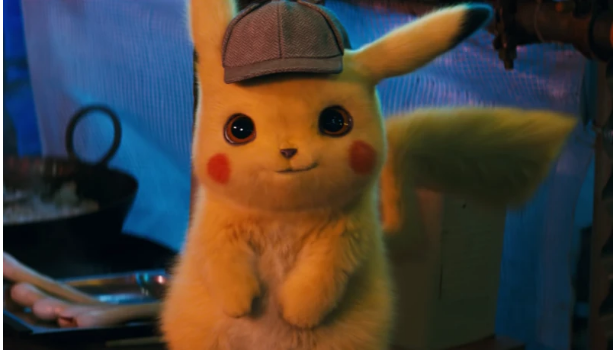 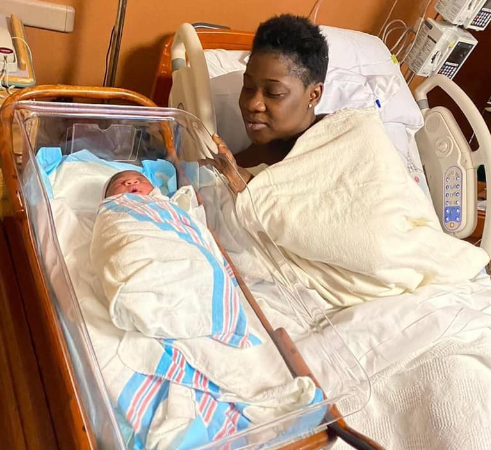 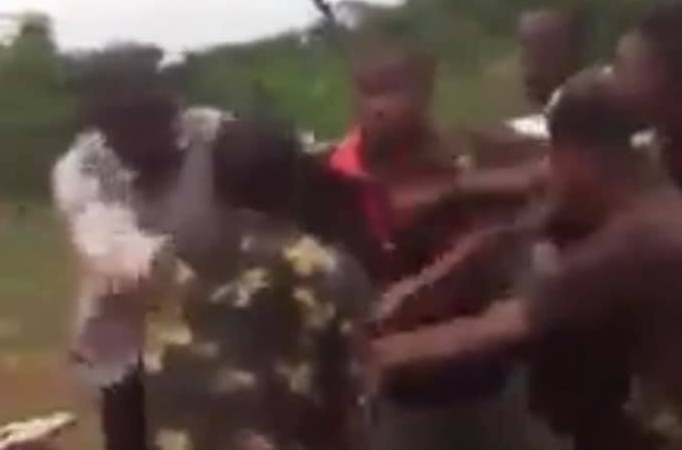 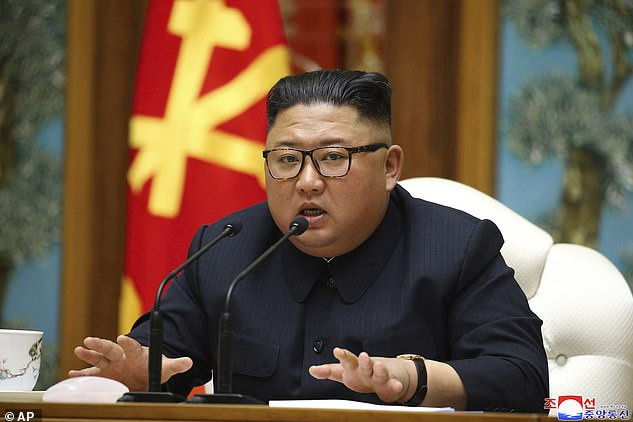 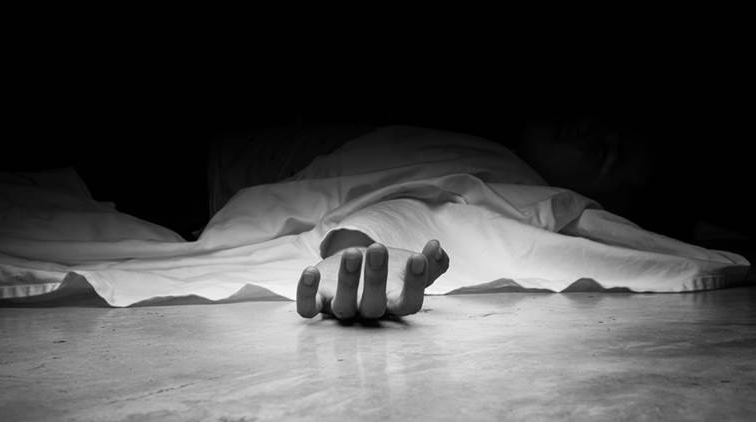 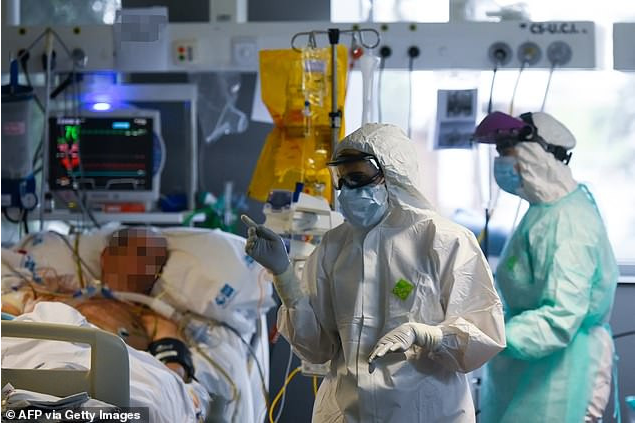 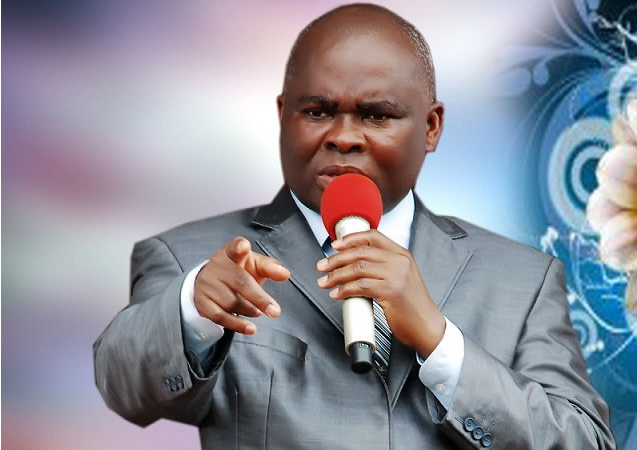