Big Brother Naija “Shine Ya Eyes” housemate, Yousef is among those nominated for eviction.

Photos of Yousef’s students in uniforms has gone viral on the internet campaigning and soliciting for votes on his behalf.

The students were seen with placards that carry Yousef’s name and a call to action, to vote for the nominated housemate. 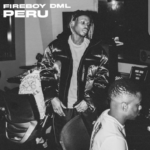 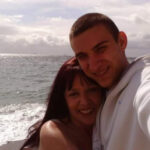 Spain has seen a large spike in number of new Coronavirus cases after 6,740 infections were recorded in the last 24 hours.  The thousands of […]

African music is no doubt going places, especially the Nigerian music industry, with the recent performance of Mr. Eazi and burner boy performance at the […]

After a promise to his fans to surprise them with a new song, Ice Prince pull out a new song which he featured Mr Eazi, […]

Many people have been scammed because the blindly trust customers during purchase of their products. The see the debit alert from the person’s phone but […]