Over 30 NYSC members serving in Delta State could have lost their lives in a fire outbreak that occurred inside a fuel station on Thursday, April 28.

The corpers who served in Warri, were on their way to Asaba for their Passing-out-Parade when the coaster bus they boarded stopped by a fuel station to buy fuel.

However, while the bus waited to get fuel, fire erupted from under the bus. The frightened students scampered for safety as they began to jump from the window. Many of the corps members sustained serious injuries during the chaos. Thankfully no life was lost in the incident. 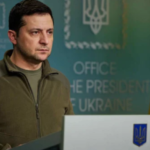 Previous Article We shall see who is a friend and who deceived us for money at the NATO and EU summits – Zelensky claims Russia is using its oil and gas leverage to prevent the West from interfering in wars. 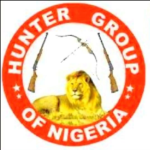 May D Reacts To Claim That Wizkid Drugged Him