Stomzy has left his former record label Atlantic record to join the newly formed label by 0207 Def Jam imprint, which is set to take UK talent to the next level.

According to BBC.COM The was rapper signed to Atlantic records in 2018 after the breakout success of his independently-released debut album Gang Signs And Prayer. 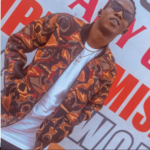 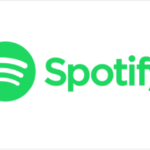 One of Nigerian’s hottest rapper from the east- illBliss is set to release his collaborative project with his old-time producer-Bigfootonyourface. the project is set to […]

Big Brother Naija star, Angel has reacted to a tweet on Twitter, asking women if they would not mind proposing to a man.   Responding to this, […]