A young man with twitter handle @Terry_allimine when on twitter to explaine how he past an integrity test with an over paid salary which he called his employers attension to, According to him, his Jenuary salary was overpaid which he wrote his employer informing them of the anomaly.

he later got a reply which states that the overpaid salary was to test his integrity and this has earned him a raise in his pay. 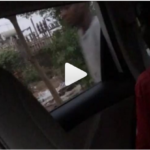 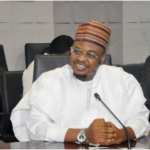 President Muhammadu Buhari has approved the release of N10 billion for the continuation of a national census.   The money will be released to the […]

A viral video making rounds online captured moment an unidentified woman placed curses on the corpse of a Nigerian man she identified as “Dare”. It […]