After all the confrontation that the former US president had during the US election, where his tweets were deleted on different occasions, Trump has launched his own social media platform called Truth  Social.

Trump’s media company, Trump Media and Technology Group (TMTG) merged with Digital World Acquisition Corp. to become a publicly listed company with a potential valuation of up to $1.7 billion.

Former president trump also went further to say that “he will also launch a subscription video website to compete with Google’s YouTube.

According to Trump, the move is a fulfilment of a promise to create a conservative media competitor to combat the liberal activism against his administration and in the 2020 presidential campaign.

Trump explained on Wednesday night, October 20 that he created TRUTH Social and TMTG to fight against the tyranny of big Tech companies. 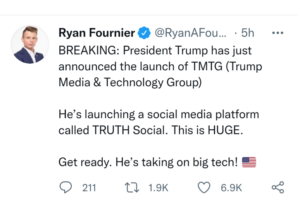 We are in a world where the Taliban has a great presence on Twitter, yet your favourite American president has been silenced “this is unacceptable” 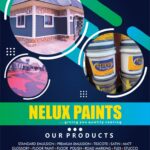 Previous Article Nelux paint: The best paint you can find in Nigeria 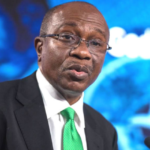 Next Article CBN to provide N500 million grant to graduates, undergraduates with the best entrepreneurship Idea

Abdulsalami Abubakar, a former head of state, has stated that the projected hike in petrol prices will push more Nigerians into poverty. Abdulsalami also noted […]

Minister of humanitarian affairs, disaster management and social development, Sadiya Farouq, says the Federal government has begun cash transfer to the poorest households in the […]

If you are out of school, and still waiting to find a job at this point of the Nigerian economy then you have to look […]

International rapper and business mogul, Nicki Minaj has recently shown off her pregnancy on Instagram with a caption “preggars”. Nicki is also trending on Twitter […]