It was a feeling of joy and sadness today 8, August 2021 as three housemates were evicted from the BBnaija shine ya eyes season 6, the housemate that was evicted are Yerins, Beatrice, and Niyi. 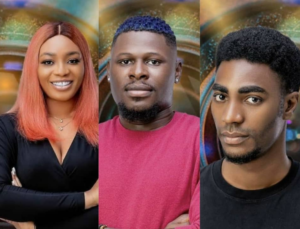 it seems that Yerins had the conviction that he was going to leave the house, this was known when Ebuka the BBNaija host asked him why he was emotional during his dairy section he said, “Although it wasn’t easy from the beginning, I have been able to build some connection and made some friends in the house and leaving them now made me feel emotional.

Beatrice also revealed that she found it hard to cope with so many people in the house and this was the first time for her to be in the midst of so many people, she confessed that she never knew the house could be like that as it wasn’t what she expected it to be when she came into the house.

Niyi was indifferent as he expressed his satisfaction in the game so far, he said “he had fun while he was in the house and tried as much as possible to be himself”.

Michael who is the first to come into the house as one of the BBnaija new housemates said that he once leaved in Nigeria when he was younger, but later moved to the united states where he was raised, he started music production and sound engineering in 2010. Micheal is also a songwriter whose major reason for coming to the show is to promote his music career. Micheal also added that he hated pretentious people. 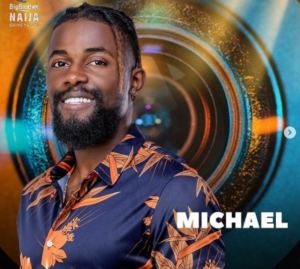 Kayvee is the second housemate that came into the BBnaija house, Kayvee who is a photographer believe that the show will give him a chance to show off his photography skills, he also added that he was coming into the house with a positive vibe and his fine face. 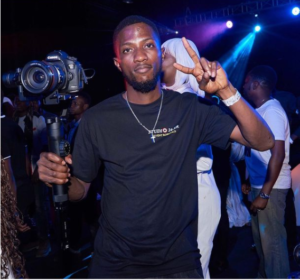 JMK is the first out of the two females that came into the BBnaija house, she is a 23-year-old lawyer, she said that she will bring in lots of fun and can fit in with any kind of personality. 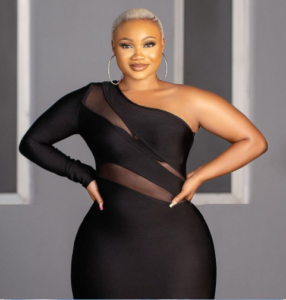 Queen is the second female housemate who came into the house, Queen says she is a philanthropist and an activist who believes in the growth of women and also give the girl child the opportunity to have a good education. 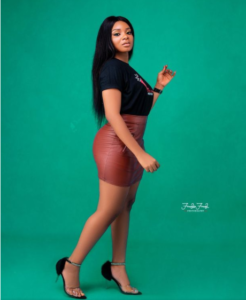 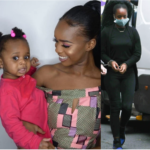 Adekunlegold celebrates his wife Simi on her birthday, the former YBLN star took to his Instagram to celebrate his wife with a romantic photo of […]

….Of Naija’s Music Success! So, I listened to Ed Sheeran featured Fireboy’s Peru and I was like “Damned! This is dope!” You see, Ed Sheeran, […]

He shared photos of Ijeoma on his Instagram page as he professed his love for her. He wrote; ”So this summer I decided to celebrate […]