Africa is endowed with different species of animals, the elephant is one of them,but it’s sometimes hard to be seen in Nigeria because they have all gone deep into the forest for the fear of been seen by humans. 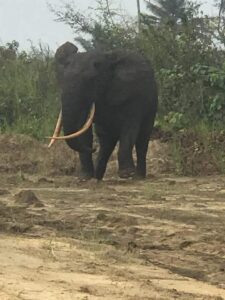 In a community called Ikuru in River State,there has been stories that elephant always come out from the forest to have a walk on the beach and this has actually happened.

An elephant was seen in Ikuru town in Andoni Local Government Area of Rivers State on Wednesday, July 28,

According to a Facebook user Godwin Omayi who witnessed the event said that “the elephant came out of the forest briefly and went back in”. 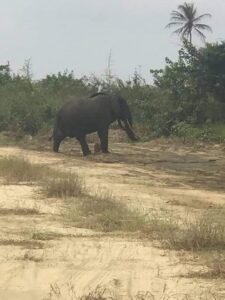 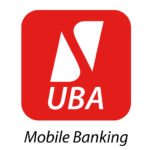 One of Nigeria finest Nollywood actors Kelechi Ejikeme celebrates his birthday, A passionate and witty young man who sees acting like oxygen, keeps growing stronger in […]

How to promote your song in Nigeria

If you are looking for a way to promote your song in Nigeria then you are in the right place. Our team will give you […]

Nigerian woman dies a day after her wedding

This life is something that can not be explained, A Nigerian lady dies a day after her wedding, i guess she really wanted to live […]

Award-winning Ghanaian actress, Jackie Appiah has been accused of sleeping with Hushpuppi for money, though the credibility of the accusation remains questionable. Snapchat user FatPussy055, […]