Nigerian rapper Sky B is dead

sky b who before his death was one of Nigerian popular rap artist who became famous with his song “I’m calling and pray for me ” in the year 2007.

Until his death, sky B has been on a low key all these while which made people wonder if the rapper was dead or alive.

he was said to have been involved in an auto crash last year but he survived. 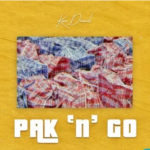 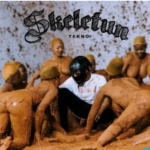 For raping and killing his landlady, a man was sentenced to death.

Tunmise Abraham was sentenced to death by hanging by an Ado-Ekiti High Court on Wednesday, March 23, for raping and killing his landlady, Bukola Olanrewaju. […]