Blckface released a new song which claims to expose 2face, the song titled WAR talks about how the superstar and his manager stole his song.
black face who recently blocked 2face on Instagram has been having problems with 2face regards his song African queen. 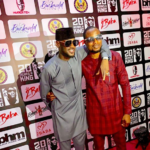 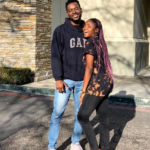 ANBT (Ain’t Nobody badder than) record label boss, Oludemilade Martin Alejo who is well known by his stage name – Ycee comes through with a […]

Victor justice Aka Veezy Jay is a sensational music artist from River state in Nigeria, he grew up in the city of Bayelsa, and he […]